The story of Resolve Surgical Technologies begins in 1992, when we entered into the industry as Pioneer Surgical Technology, Inc.  Shortly thereafter, in 1993, Pioneer launched its first full system of instruments and implants for a major orthopedic OEM partner.  This system, along with many other systems that Pioneer had launched, are still regarded as best in class by surgeons and partners.

Throughout the years, Pioneer had established itself as a major innovator across the orthopedic community.  Then, in 2013, RTI Biologics acquired Pioneer Surgical Technology, Inc. to create RTI Surgical.  Both companies saw great success as they worked together to expand both Tissue & Biologics and Metals platforms.

In 2022, due to rapid growth and high industry demand of both divisions, the RTI Surgical Metals division spun off to become Resolve Surgical Technologies.

Resolve Surgical Technologies serves as an extension of our partners to bring innovative orthopedic solutions from design to market launch.  We ensure our partners capitalize on our “speed to revenue” model, while helping them prioritize their most coveted asset, their customer base.

Our values are founded on the principle of integrity in everything we do.

We are Accountable to Each Other
We trust each other’s judgment and hold each other responsible for results.

We Find Joy
We strive to create a working environment that people enjoy.

We Engage Fully
We focus our hearts and minds on our customers, patients and each other.

We Adapt to Change
We work collaboratively to be flexible to the changing needs of our business. 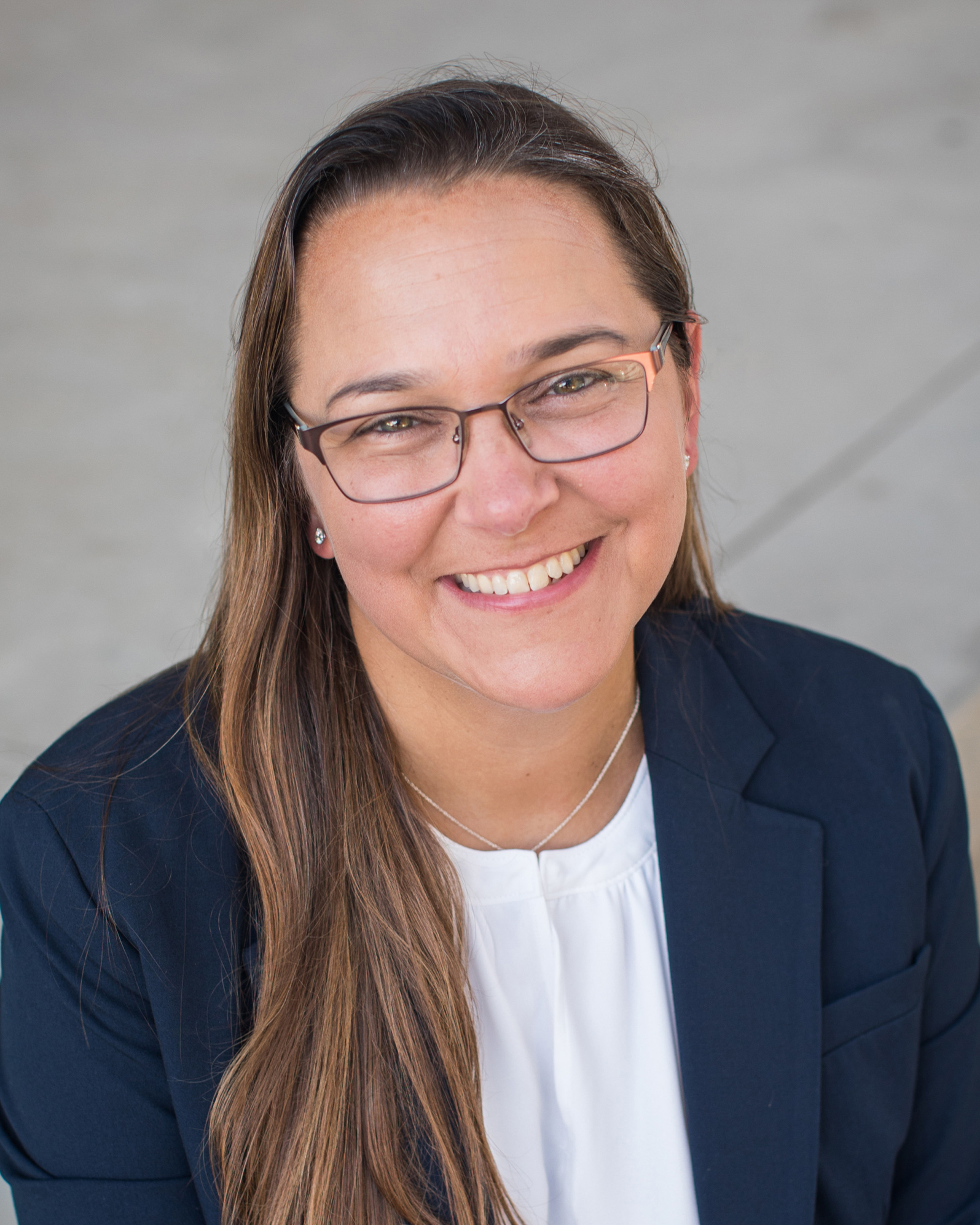 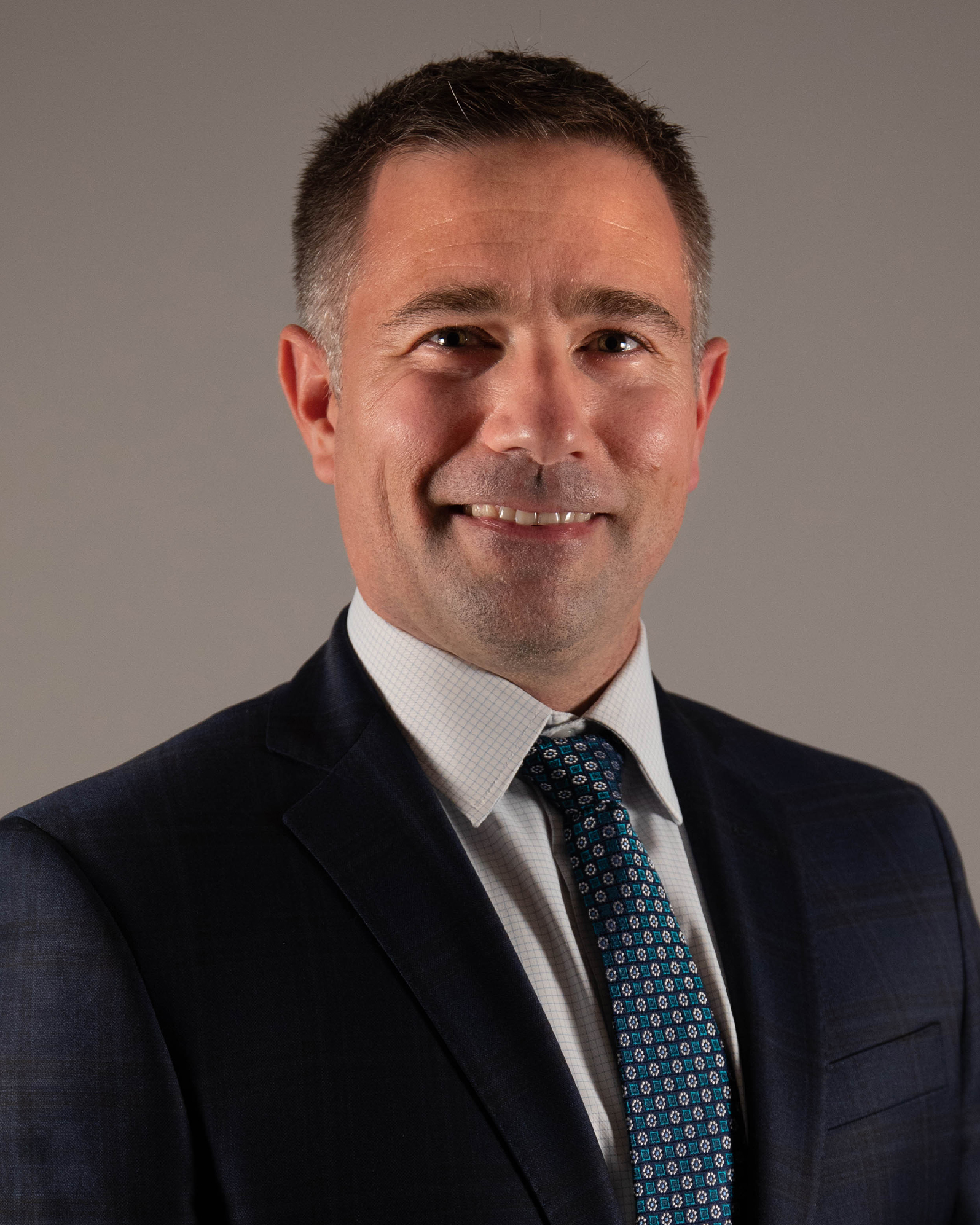 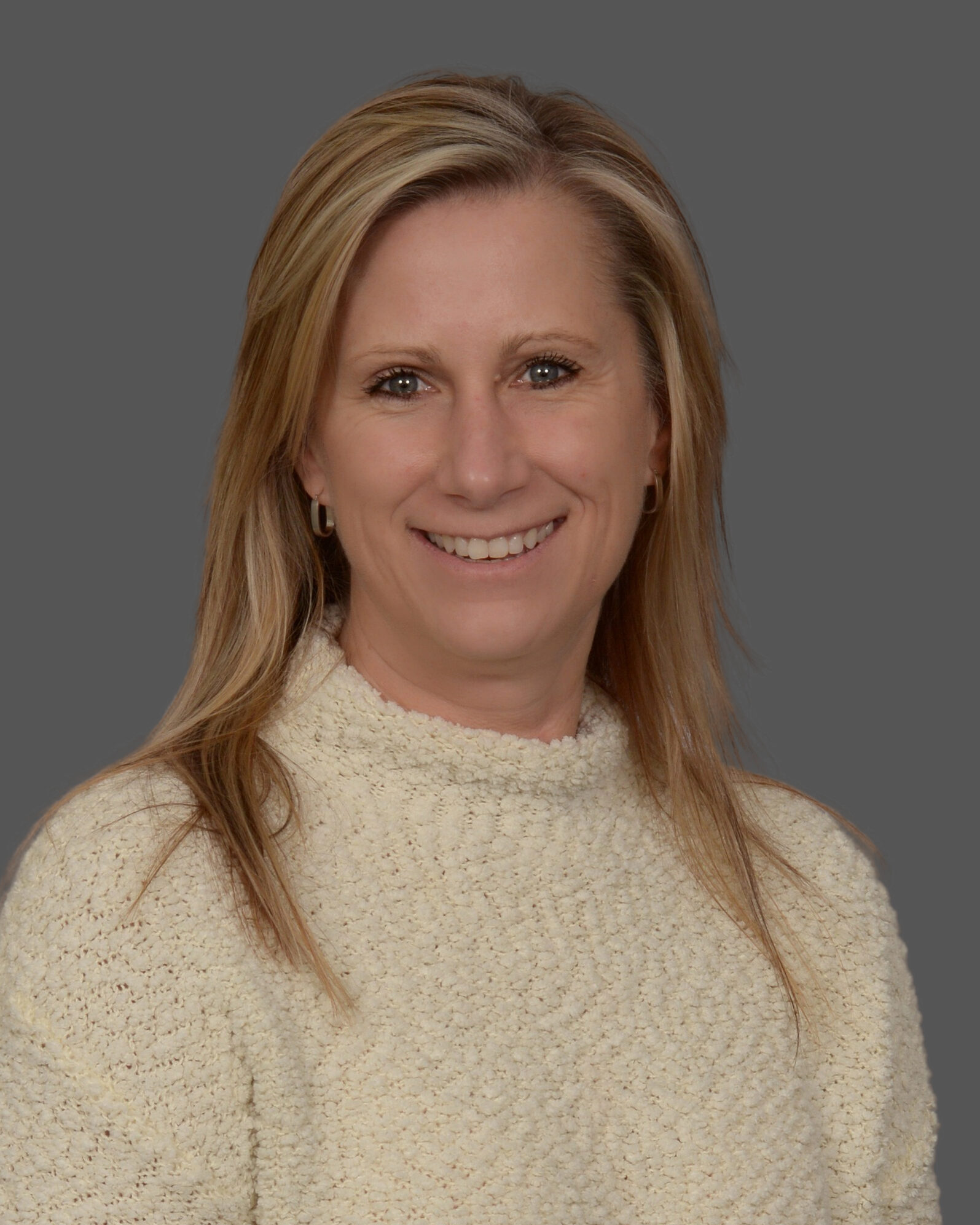 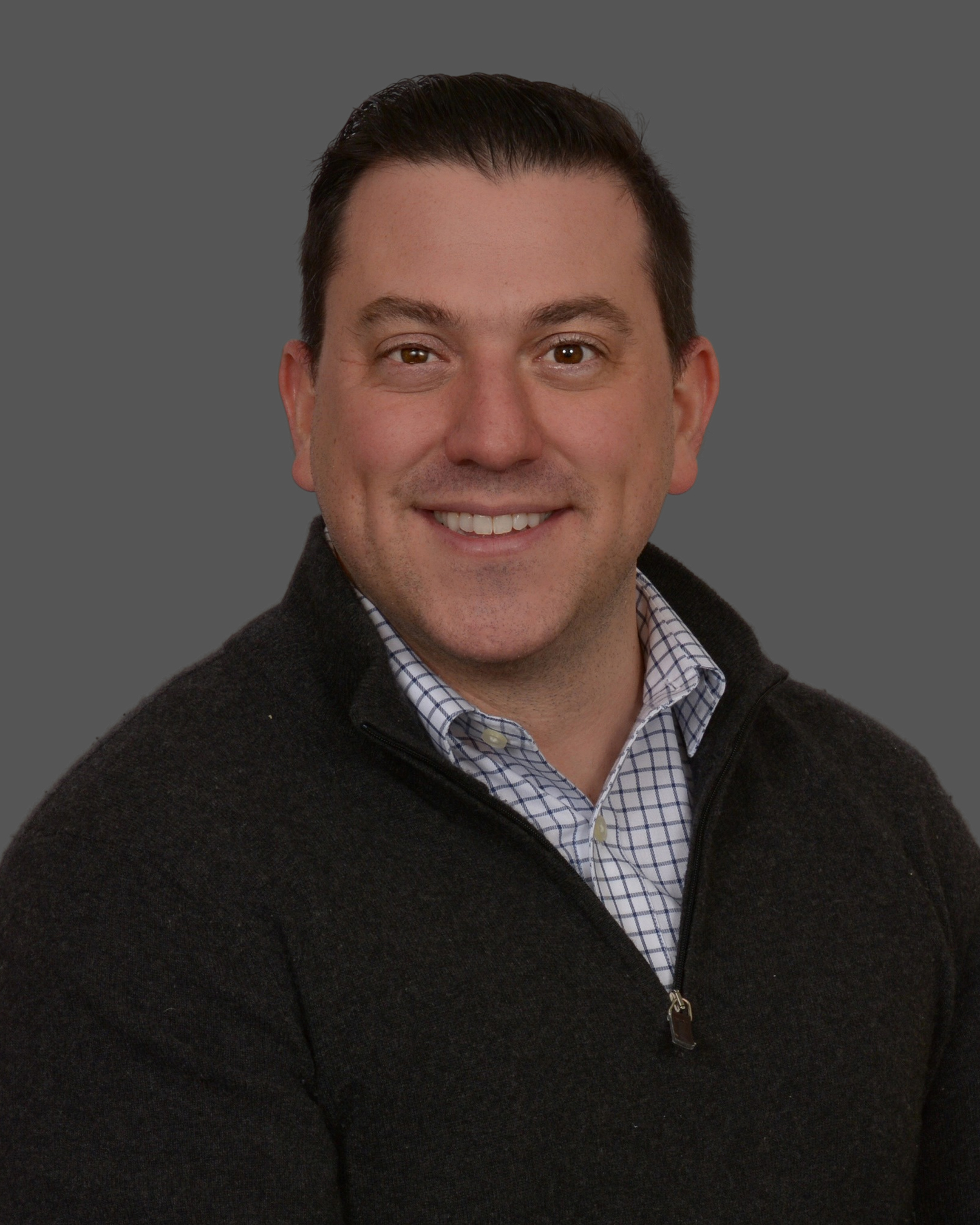 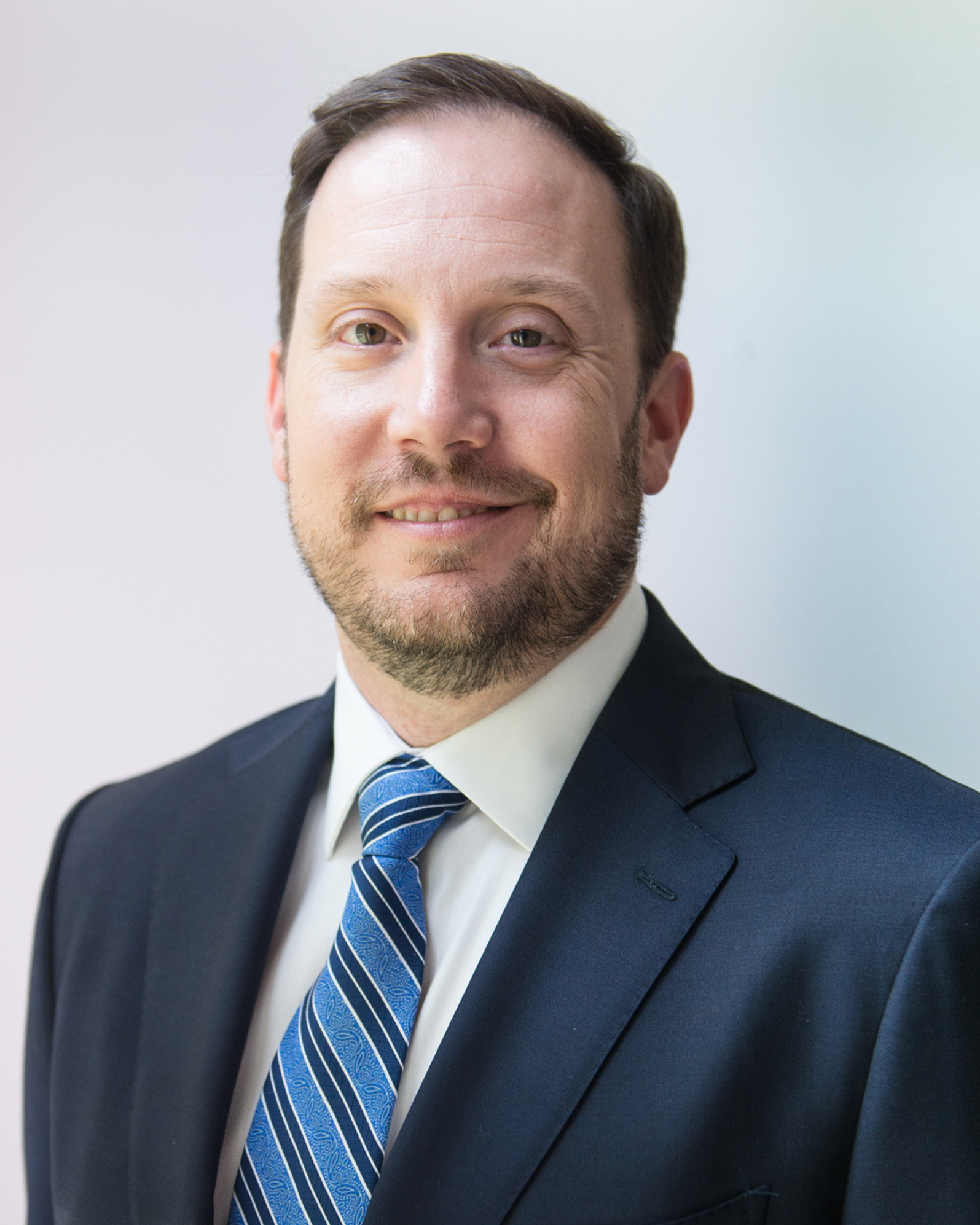 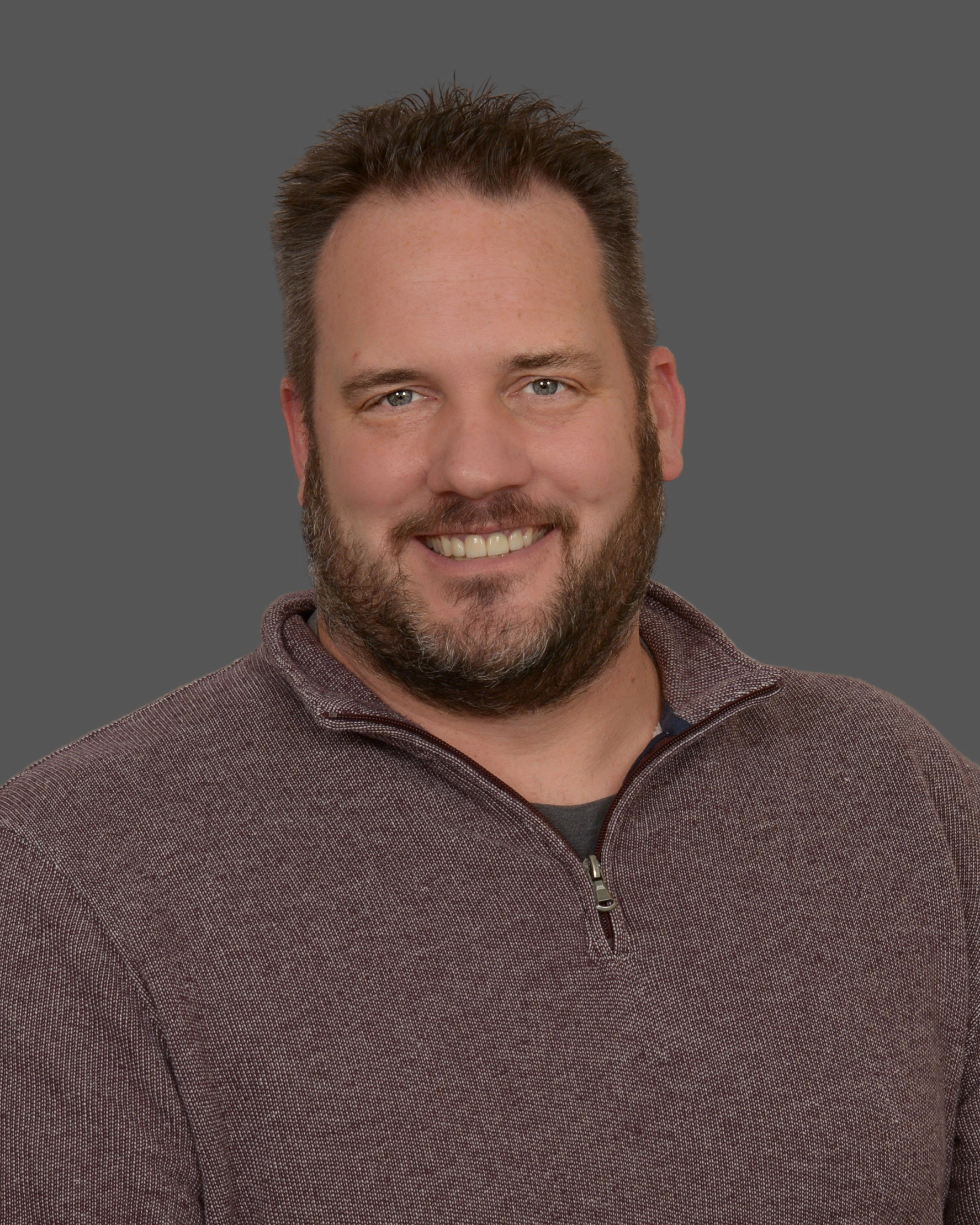 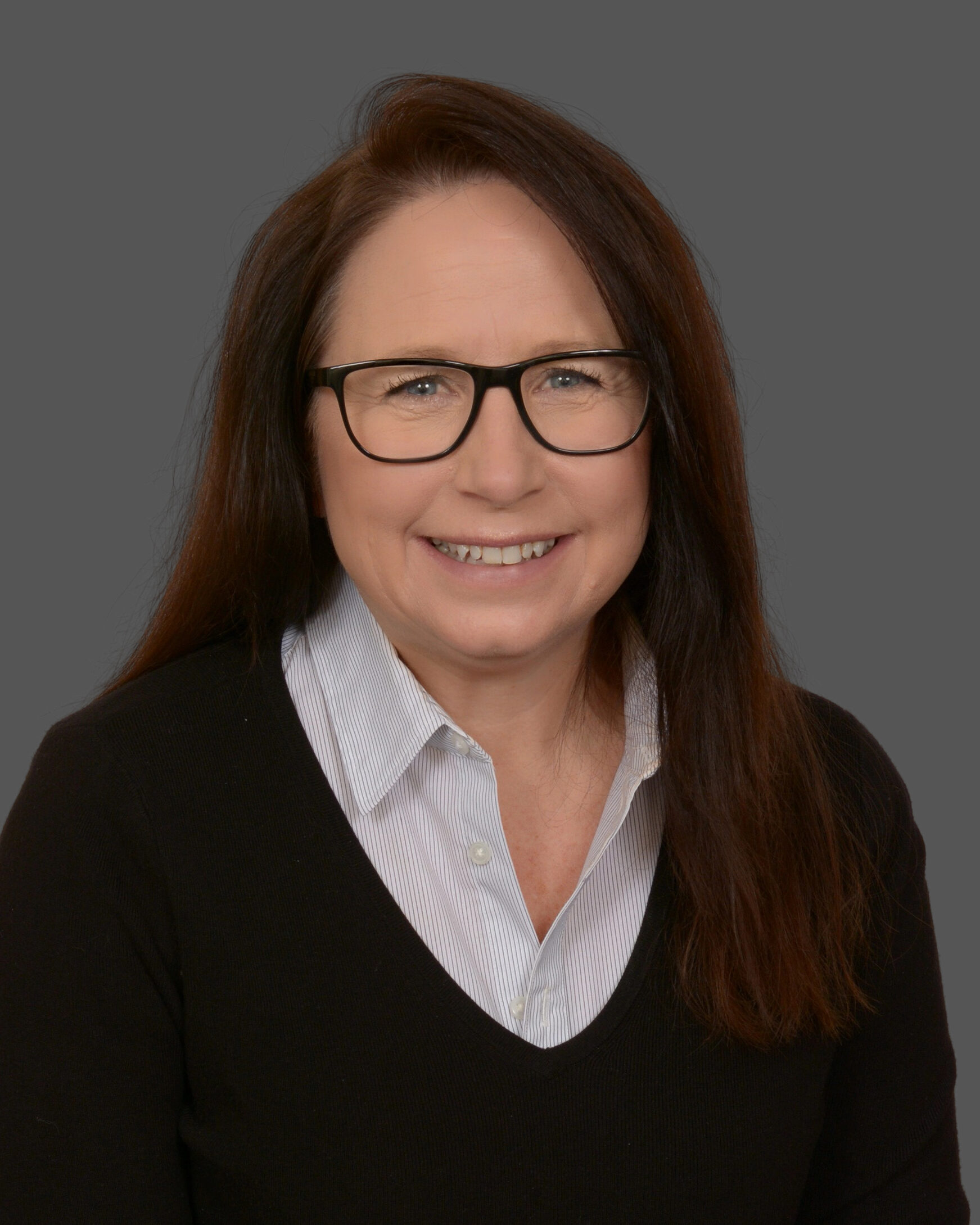 We are always looking for new opportunities to collaborate and innovate with external partners to help improve patient lives. If your company is looking for a partner to accelerate innovation and speed to revenue, please fill out the following form. Do not submit confidential or proprietary information through this form.